Nestled in the corner of Fairmont and Route 138 in Goldens Bridge will soon be a park, but no ordinary park – a pocket park.

Named for their small – dare we say pocket-sized – layouts, pocket parks are the perfect spots for an impromptu wind down, breath of fresh air and connection to nature. They’ve been popping up in urban areas all over the world such as New York City, San Francisco and Paris – and now in Goldens Bridge.

The space holding the park was once a house, then an overgrown vacant lot idly owned by the town, and it’s now becoming Goldens Bridge’s next “community gathering point,” says Jonathan Monti, chair of the Goldens Bridge Hamlet Organization.

The park has been a long time coming. Mentions of a possible pocket park were first muttered amongst the organization in December 2020, but the initial shovel wasn’t put into the ground until April 23, 2022.

Much of the project’s finances have been covered by an anonymous donor, as well as an $18,000 GoFundMe campaign, according to Monti. Given the ongoing costs of park upkeep and maintenance, Monti could not give an exact answer as to what the total cost of the park will be.

On the ground level, Mike Surdej is leading the effort to build the park – and he is no stranger to the outdoors. Surdej has also volunteered for the Westchester Land Trust and is a member of the Lewisboro Open Space and Preserves Committee. Previously, he helped build a race course and walking trail behind John Jay High School. The Pocket Park is his next big project.

“We’ve pulled out over a ton and a half of trash – debris, rusted metal, refrigerator doors, glass,” he describes. “We’ve split open a red oak log and made benches, and we’ve built a rustic wood bike rack. We’ll also build a staircase that leads up to a trail.” 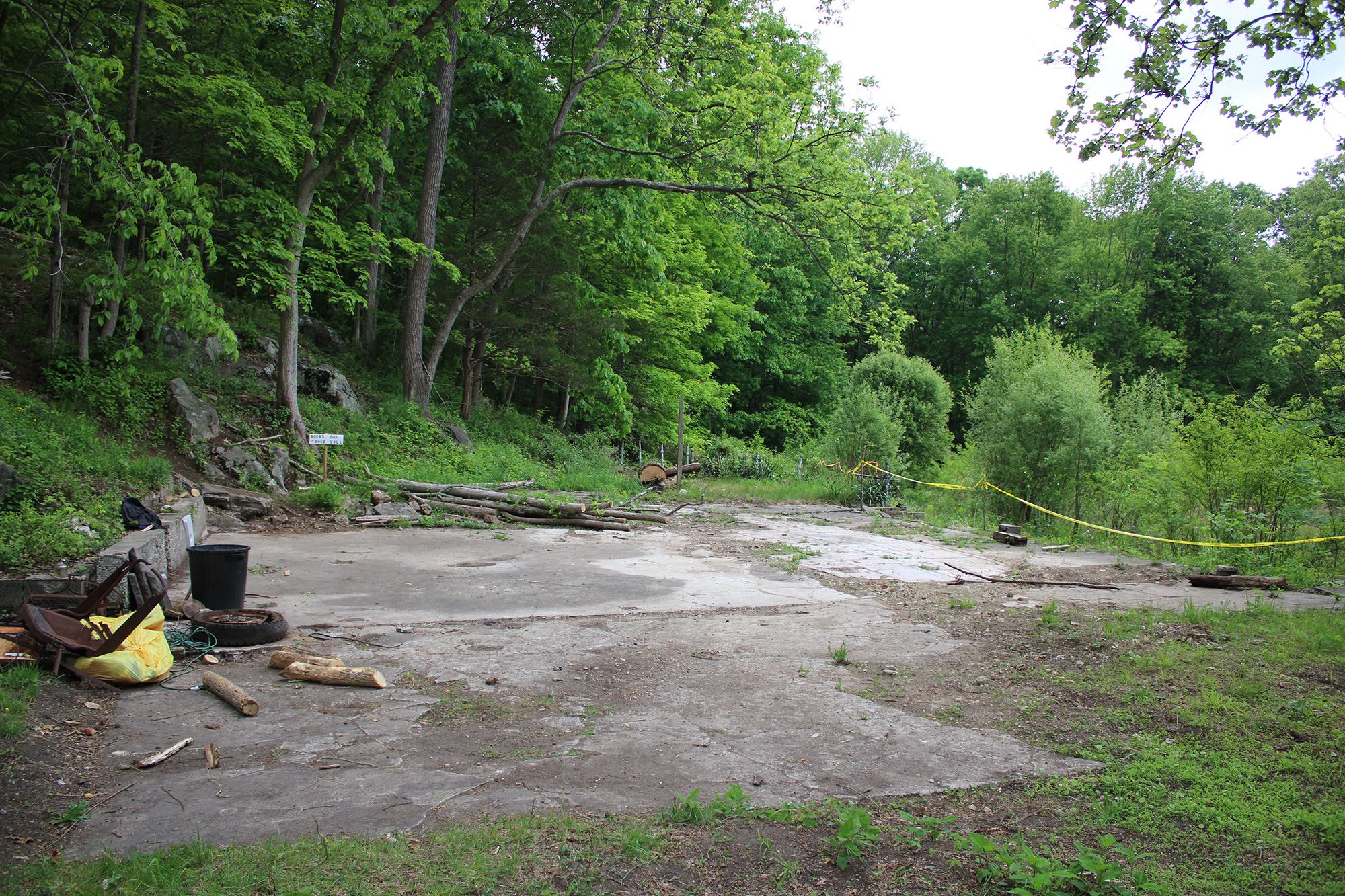 Before work began, the lot was overgrown and treacherous. “It was, in one word, a mess,” Surdej explains. In time, the park will be close to two acres of trails, benches and a pond.

“It’s a lot of hard work, but it pays off, and it’s been satisfying working on it,” says Andrew Brown, one of the high school interns working on the park.

The park will have “a little trail up the hillside with a bench that overlooks the whole area with a view of the pond,” Surdej describes.

The goal is for the park to “act as a way for residents to disconnect from their lives at home, from the stresses of the world and to just enjoy nature in their own neighborhood,” says Monti.

Eric Stone, the founder/director of The Rewilding School – a nature education program, is another key member of the pocket park effort. He, along with members of his organization, taught the six interns about the various plants on the property, explaining which species are native or invasive and how to identify, care for and remove them.

“We’ve been careful about the environment around us, trying not to impact it too much,” Troy Panek, another John Jay intern, explains. “To build the trail, we’ve just been clearing out some of the plants, ones that are invasive, like Japanese barberry and garlic mustard.”

In addition to the John Jay students’ work, Surdej says there have also been park clean up days, which have received over 40 total volunteers. “We’ve even had kids as young as seven or eight,” he says. “We’ve had politicians, we’ve had town employees, we’ve had people from the community – it’s been a good mix of people and a nice community effort. Many hands make light work.” 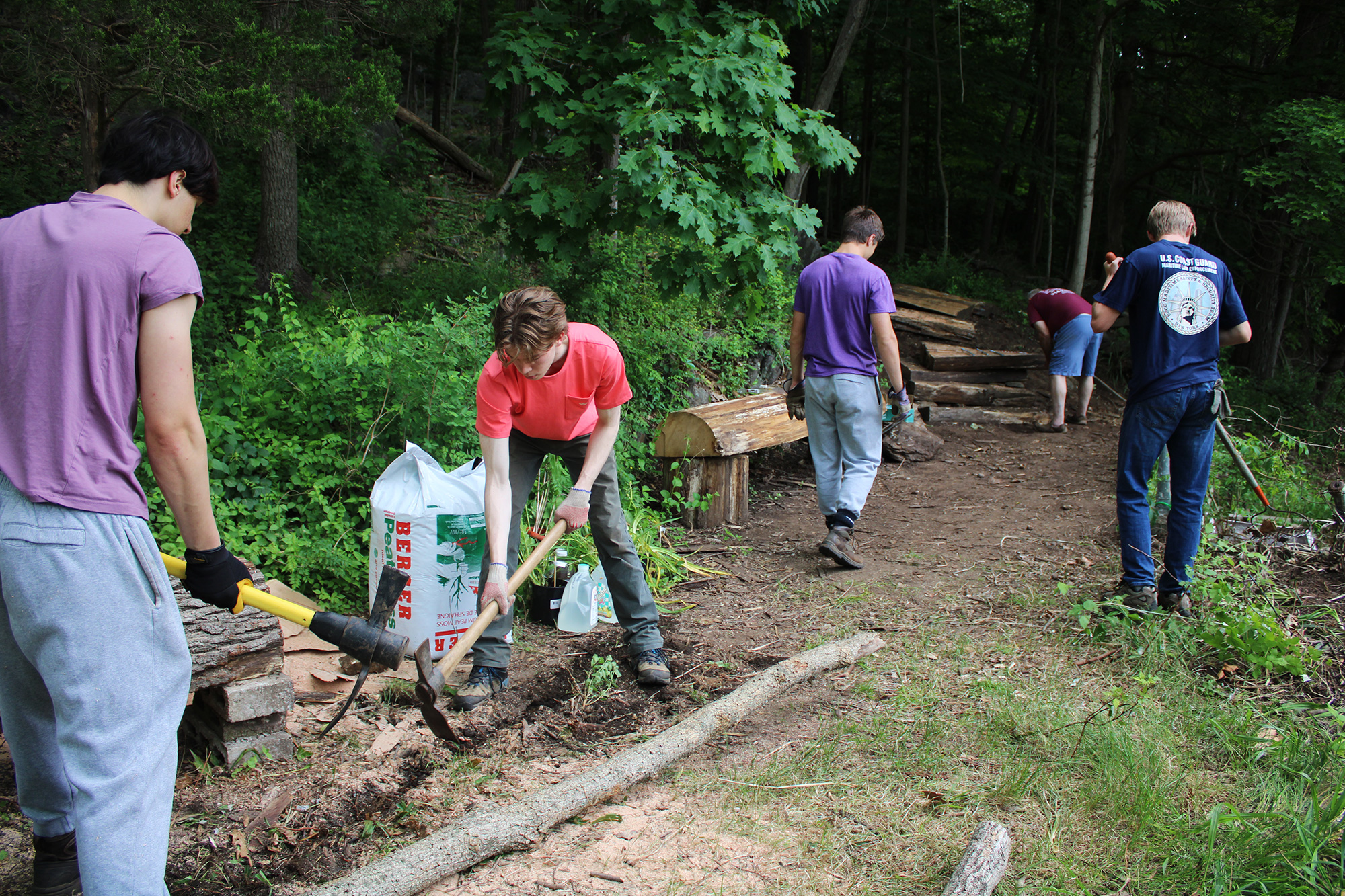 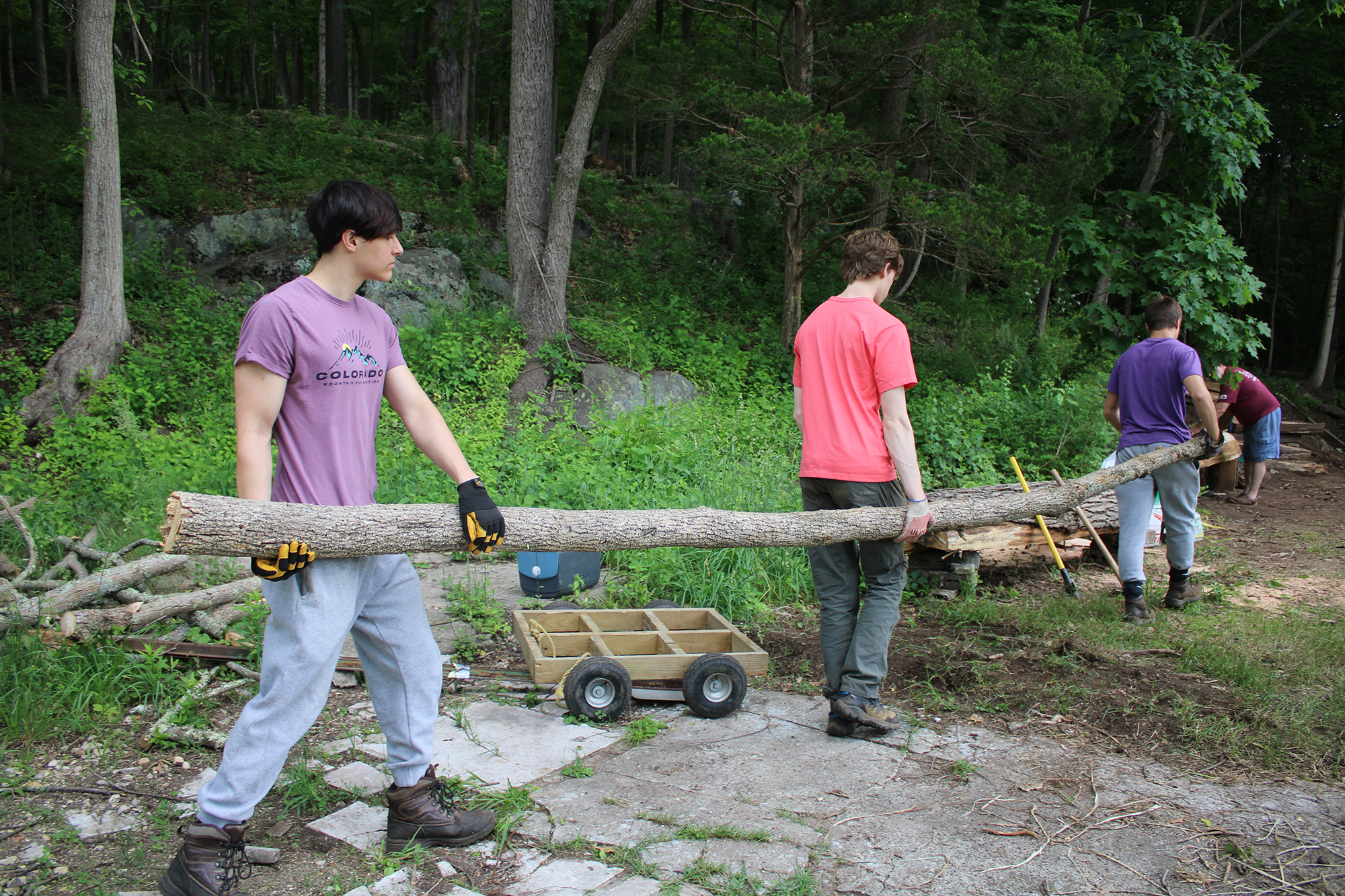 And even more hands are welcome. The organization doesn’t expect to complete the pocket park until 2024. With a few more months of work still needed just to clear out debris, the Goldens Bridge Hamlet Organization is looking for any available volunteers to help out. Future park clean-up days will be June 25, July 23 and August 20. Contact GBHOvolunteer@gmail.com for information.

Once the park is open, everyone will be welcome. As Surdej exclaims, “Come on out! Put your feet on a trail, sit down on a rock, sit down on a bench, breathe some air and discover someplace new!” 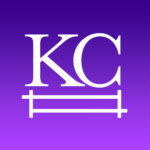