We spent Saturday, July 30 at Caramoor’s Jazz Festival, which was presented in collaboration with Jazz at Lincoln Center. As we listened to the incredibly talented lineup, we were inspired to ask those who stopped by our booth what instrument they’d like to play in a jazz band. Here’s what a few of them had to say.

Jim Atwood: Well, in high school, I played trombone. So if I could play a musical instrument in a jazz setting, it would be to play the trombone well because I was never able I ever got to that point.

KC: What made you choose the trombone?

JA: I was one of the biggest boys in the class. So, when we were picking instruments, the teacher said you can play the trombone because you can reach all the way by the end of the slide.

KC: Were you any good at the trombone?

JA: At the end of my senior year, we did play Rhapsody, which has a pretty important trombone piece to it. But that was the end of my musical career.

JA: Well, I played for six years, all the way through high school, but when I went to college, I was surrounded by too many good musicians, so I stopped playing and became a participant. 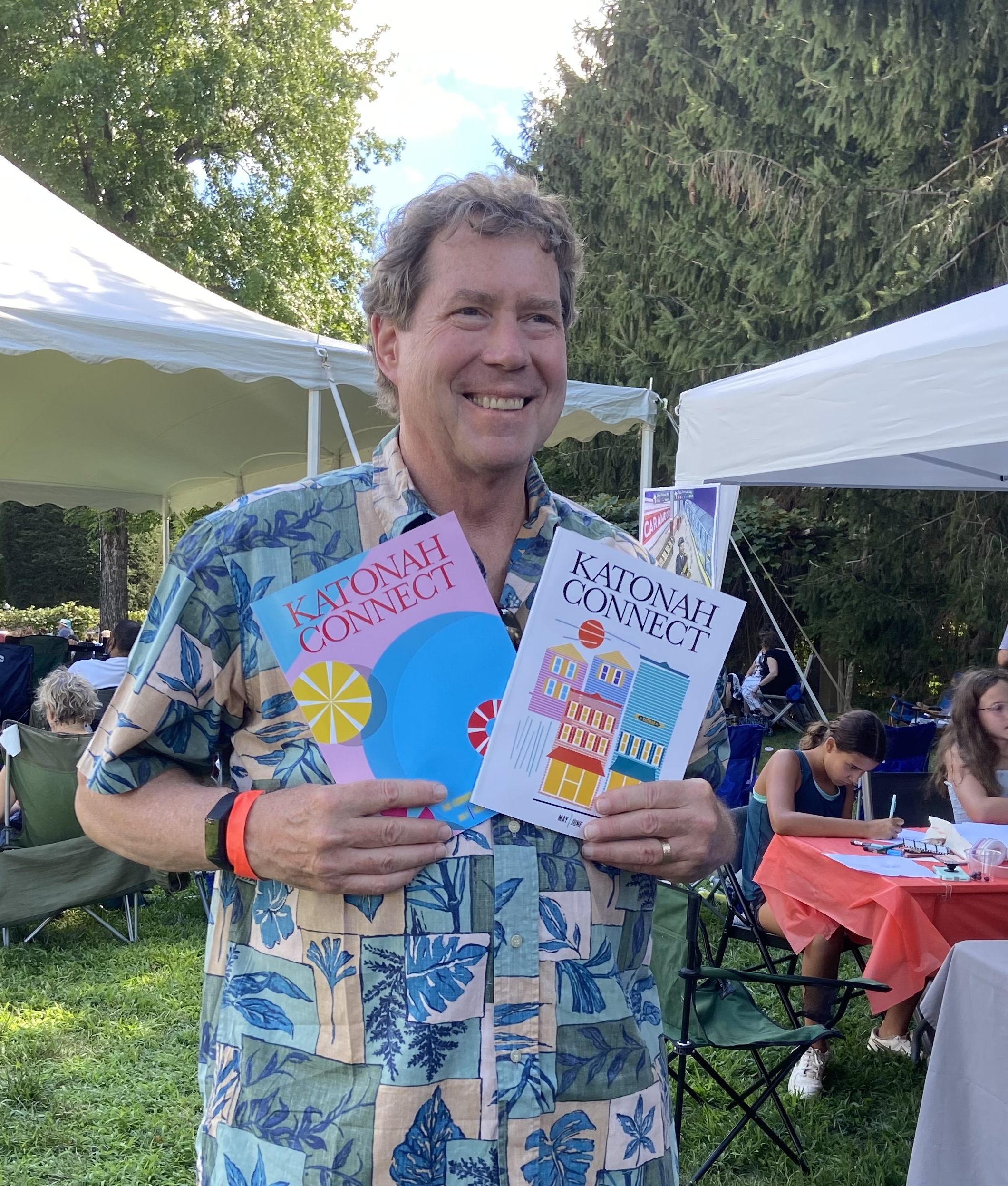 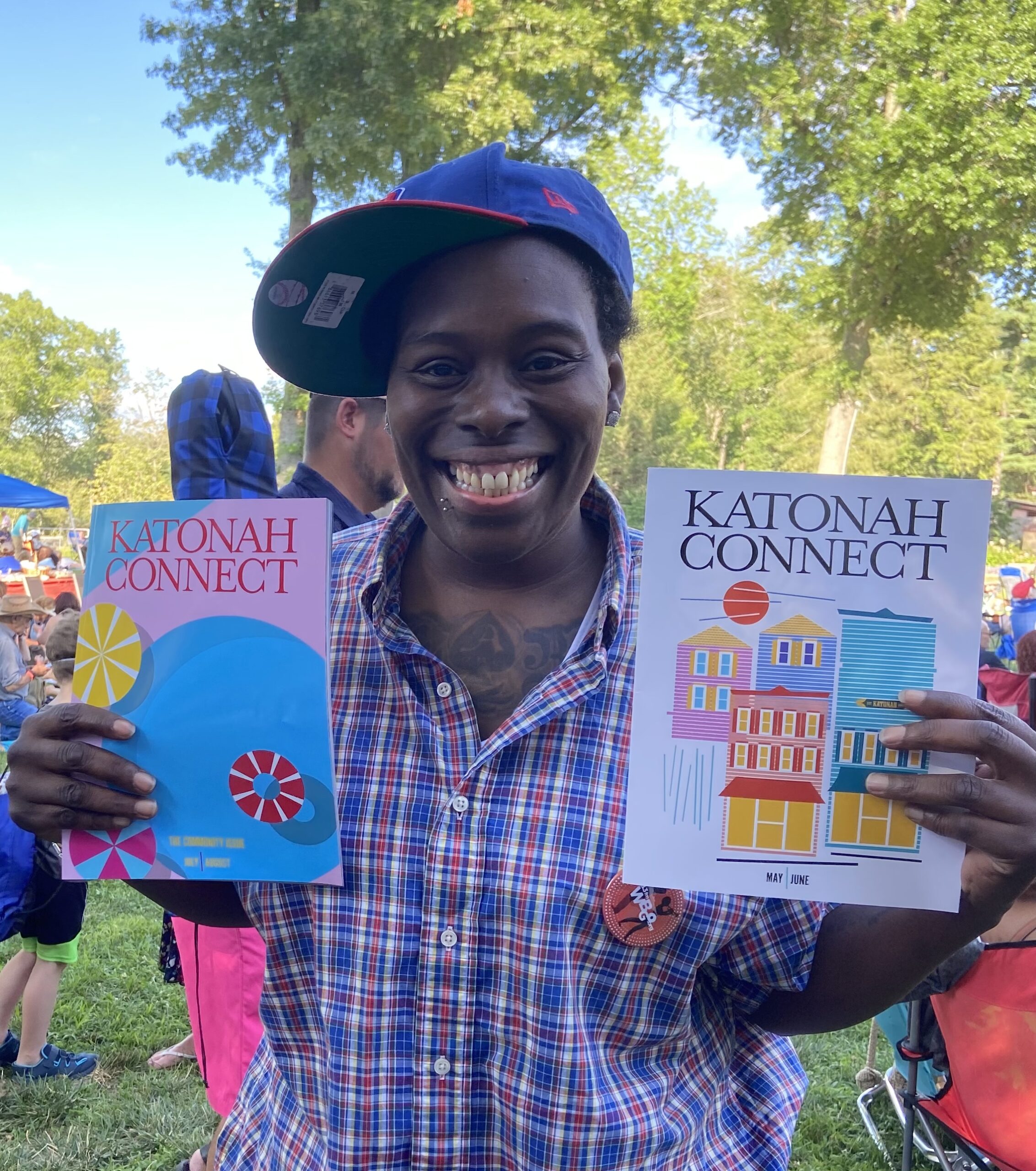 KC: Why the saxophone?

TW: I identify with the saxophone because it’s loud and I’m loud. Also, I think the saxophone has its own unique sound and it’s a very important instrument in jazz.

KC: Have you ever played a musical instrument?

KC: How many years did you play the tambourine?

TW: I played it from eight years old to twelve years old. I even hurt my hand playing the tambourine because I hit it so hard!

KC: Why the saxophone?

EG: I grew up near Freehold, New Jersey, and that’s Bruce Springsteen country. And Clarence Clemons was and still is, unfortunately he passed away, a great saxophone player. And I was exposed to that very early life.

KC: What makes the saxophone special?

EG: The saxophone changes the entire sound of a group. It changes the orchestration they’re trying to produce. 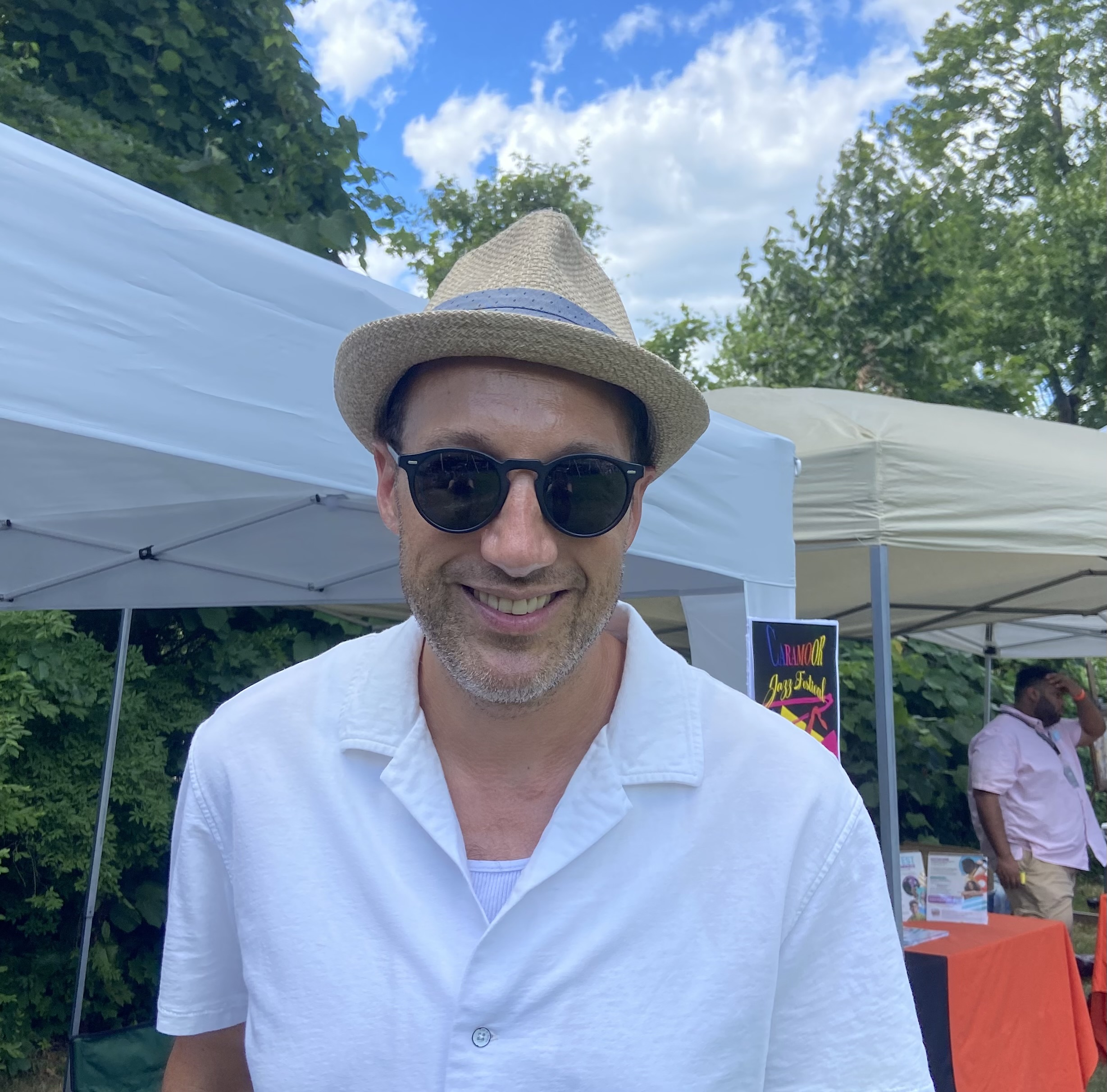 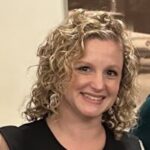