I was ready to take the world by storm. I was one semester away from earning my Global Liberal Studies degree from NYU when life came to a halt. I’d learned so much about our incredible, interconnected world, and just when I was ready to make a name for myself on this beautiful planet, everything stopped.

There was no way I was staying in my one-bedroom apartment with four roommates during a global pandemic, so I moved home and completed my degree online. I never imagined that, two years later, I’d finally emerge from the cozy cocoon of my parent’s basement a changed person. Thanks to YouTube, I’ve learned so much about myself – maybe more than I did throughout all six years of college.

I’m a changed human, and I’m ready to celebrate the new me with like-minded peers. People say Northern Westchester is a place for families and retirees, but I’m going to prove them wrong. I know there are plenty of adults just like me who want to take advantage of everything this incredible life has to offer. And I’m going to find them! 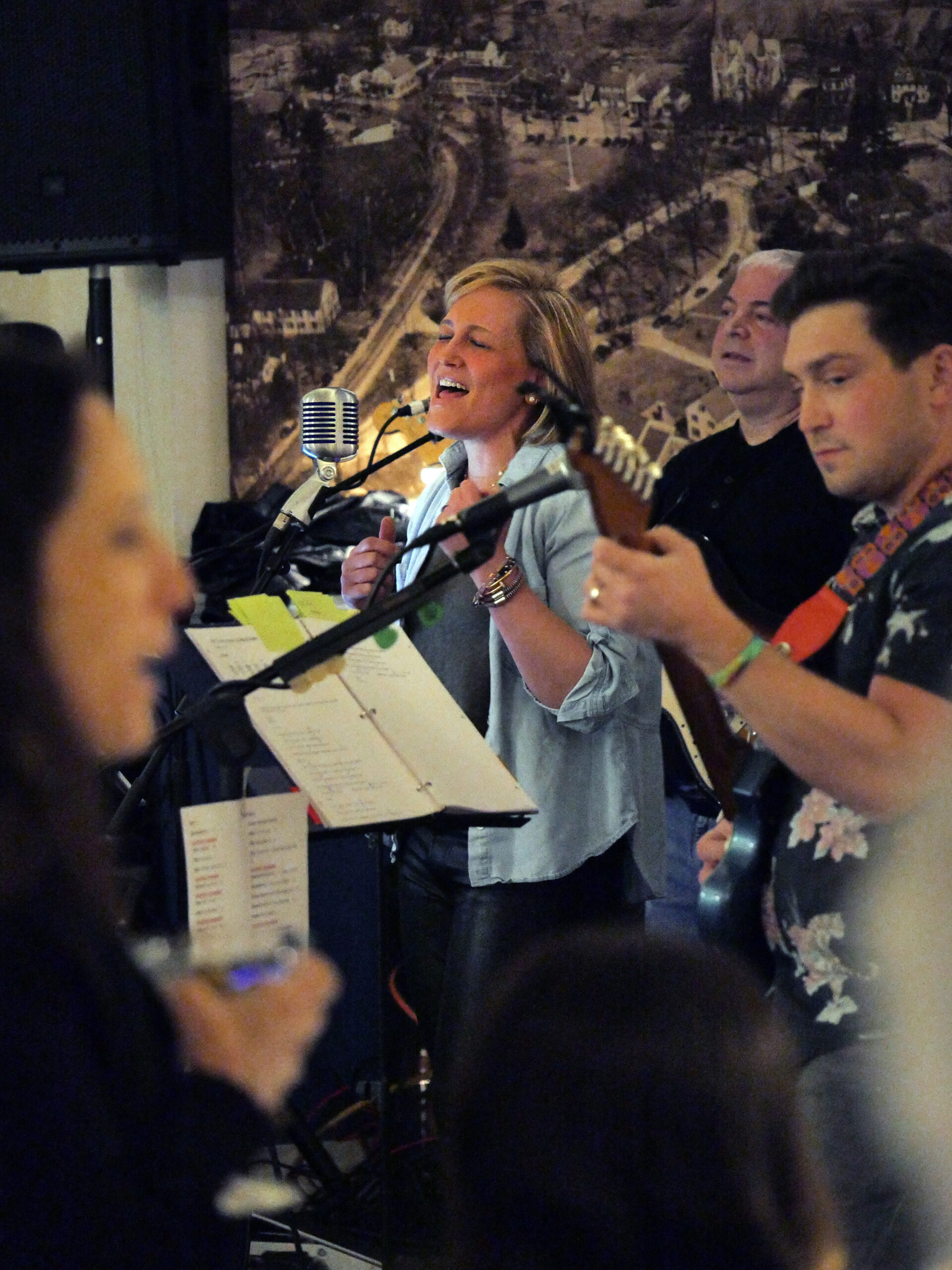 “You can do this,” I said aloud to myself as I tried to figure out what to wear on my first night out in two years. “Everyone will love the new you.”

I decided that my favorite pair of jeans, a new black sweater and my lucky socks with cowboy boots were the perfect combination for a night of dancing. I gave my dog Lucky a new chew toy, emerged from my Layer of Joy (a.k.a. the basement), said goodbye to my parents and drove away with excited anticipation. I was going out!

We’re so blessed to have The Bedford Playhouse in our community. It’s such a wonderful theater that has so many cool things like movies, events, lectures and even fun concerts like the one I was on my way to see. Plus, they serve delicious food and drinks. Really, what’s not to love?

I was pretty confident I’d see people I knew from high school at this concert. Even though Robin Reitzes and her band aren’t recent grads like me, she’s an incredible singer, the musicians are very talented and the event was free. Up and coming future leaders of the world, like myself, need to preserve our cash.

I arrived fashionably late, and the band was already playing when I walked in. The place was packed! There was a group of high schoolers hanging out near the stairs, a kids table in between them and the band and real adults (you know, the ones with steady jobs and retirement plans) everywhere. I looked around the room and even peeked into that cozy nook in the back, but I didn’t spot anyone my age. This was clearly the place to be, so where were they?

But the new me doesn’t let a little disappointment ruin an evening. I’ve watched enough TikToks to know exactly what to do in these situations. I can make new friends!

I headed over to the bar because that’s where the coolest people hang out, ordered a drink and sang along to “Girl Crush.” How’d they know that I love this song? I actually think their version was better than Little Big Town’s – these guys can harmonize!

After a few sips of a delicious blood orange martini, it was time to make my move. I confidently walked up to a friendly-looking group of grown-ups, held out my free hand and introduced myself. Sure, it was a little rude to interrupt their conversation, but they didn’t seem to mind. They said they were friends with the band, and I asked them if they wanted to dance. They explained that they hadn’t seen each other in a while so they were all catching up. How boring. 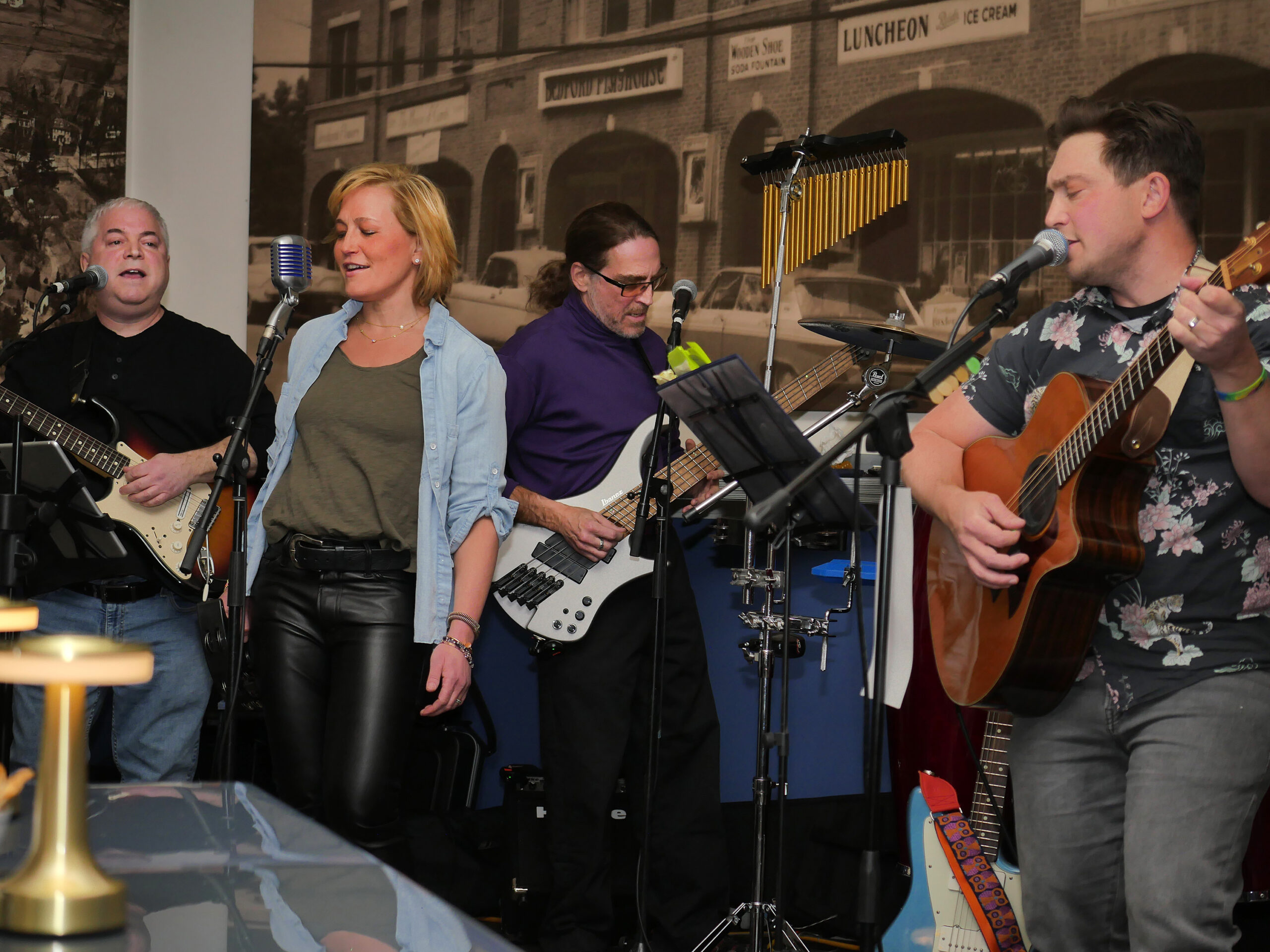 I knew it was up to me to get people onto the dance floor – there was an open area right in front of the band just begging to be filled. So, I reminded them that music is made for dancing, they can talk later. That did the trick!

Before I knew it, my new friends and I were having a blast together! We were singing and dancing along to Robin’s better-than-perfect renditions of some great classics like “Closer I Am to Fine” by the Indigo Girls, Paula Cole’s “I Don’t Want to Wait,” “Thank You,” by Dido, Linda Ronstadt’s “When Will I Be Loved,” “The Weight” by The Band and so many more! I silently thanked my parents for forcing me to listen to their music these past two years – I knew every single word. I felt like part of the gang.

But when the band performed “Shallow” by Lady Gaga and Bradley Cooper, I truly fell in love. Their drummer plays the congas, and his steady rhythm took the song to another level. I was simultaneously crushing on several members of the band at once. What can I say, I guess I’m an old soul after all?

By the time the concert ended, I was on cloud nine. While there was no one my age in sight, I came to a very important conclusion tonight: Gen Y and Baby Boomers aren’t as bad as people say – they really know how to have a good time! In fact, maybe I should’ve hung out with the parents at all those Bar/Bat Mitzvah parties. They were much nicer than the kids in middle school ever were.

When I got home, Lucky was so excited to see me that he peed! After I cleaned up his welcome home “present,” we played fetch for 30 minutes. I imagine I fell asleep with a big smile on my face. Thank you, Bedford Playhouse and Robin & Friends – I had a great night!

Let’s do it again soon, 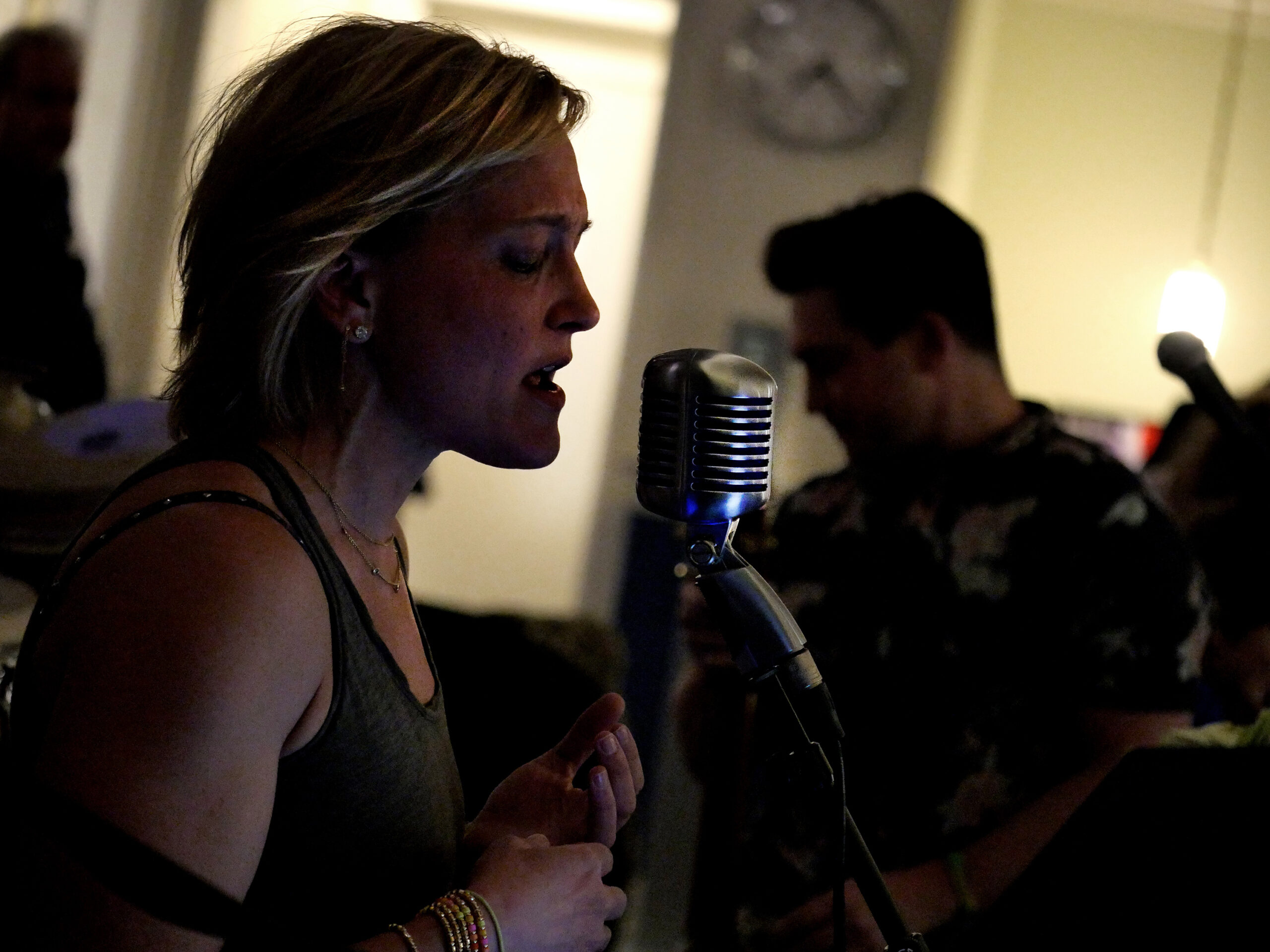 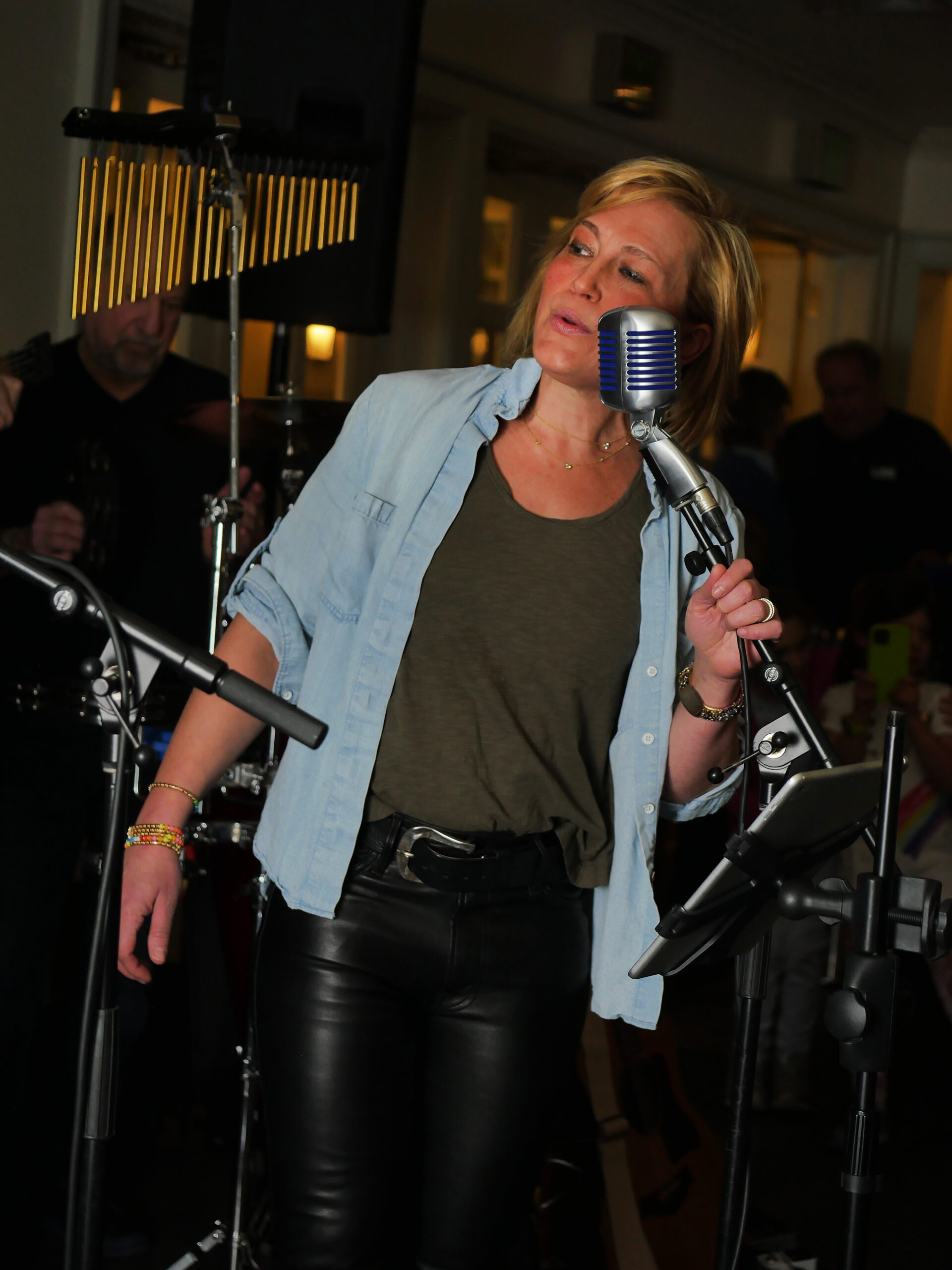 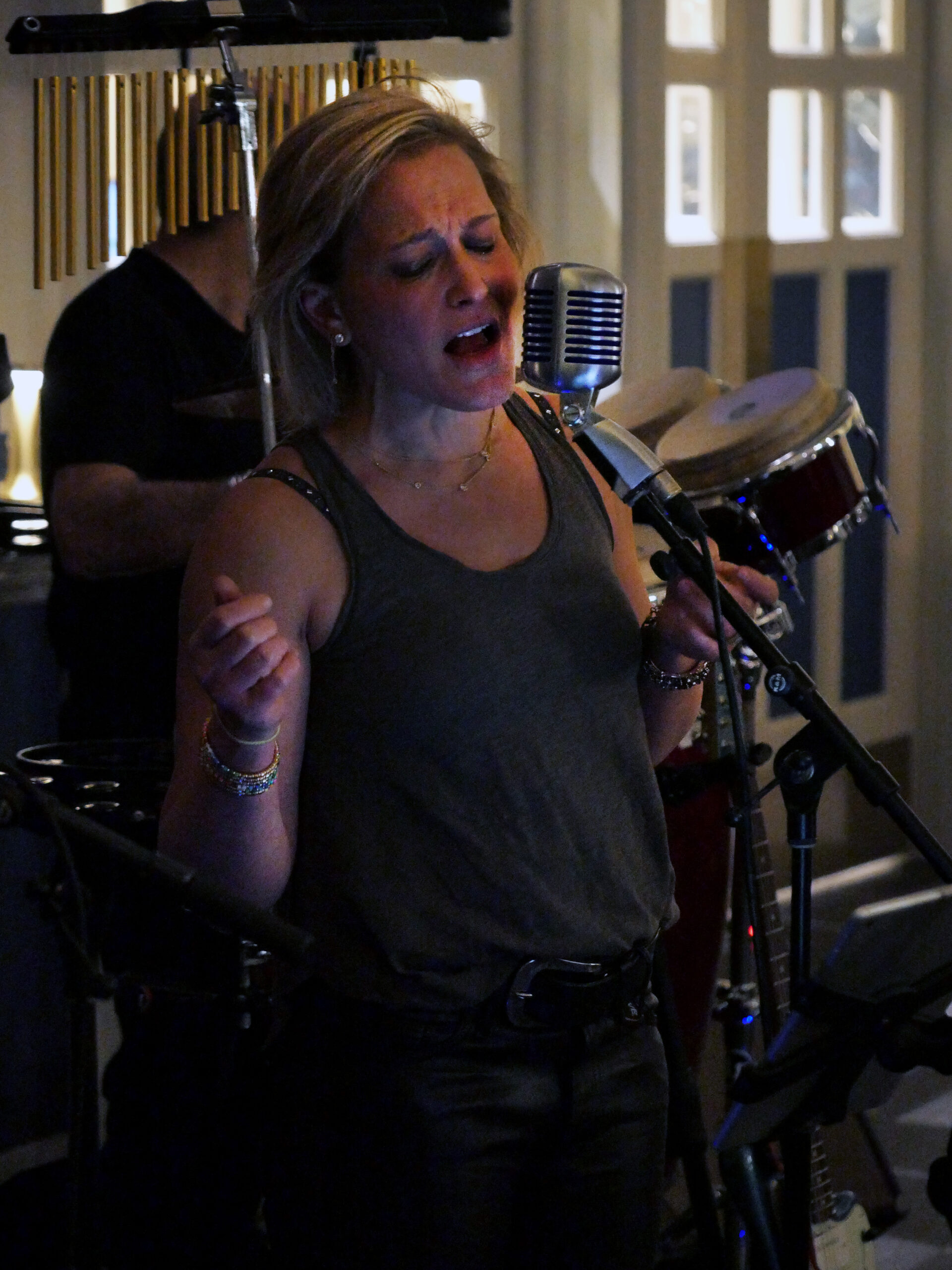 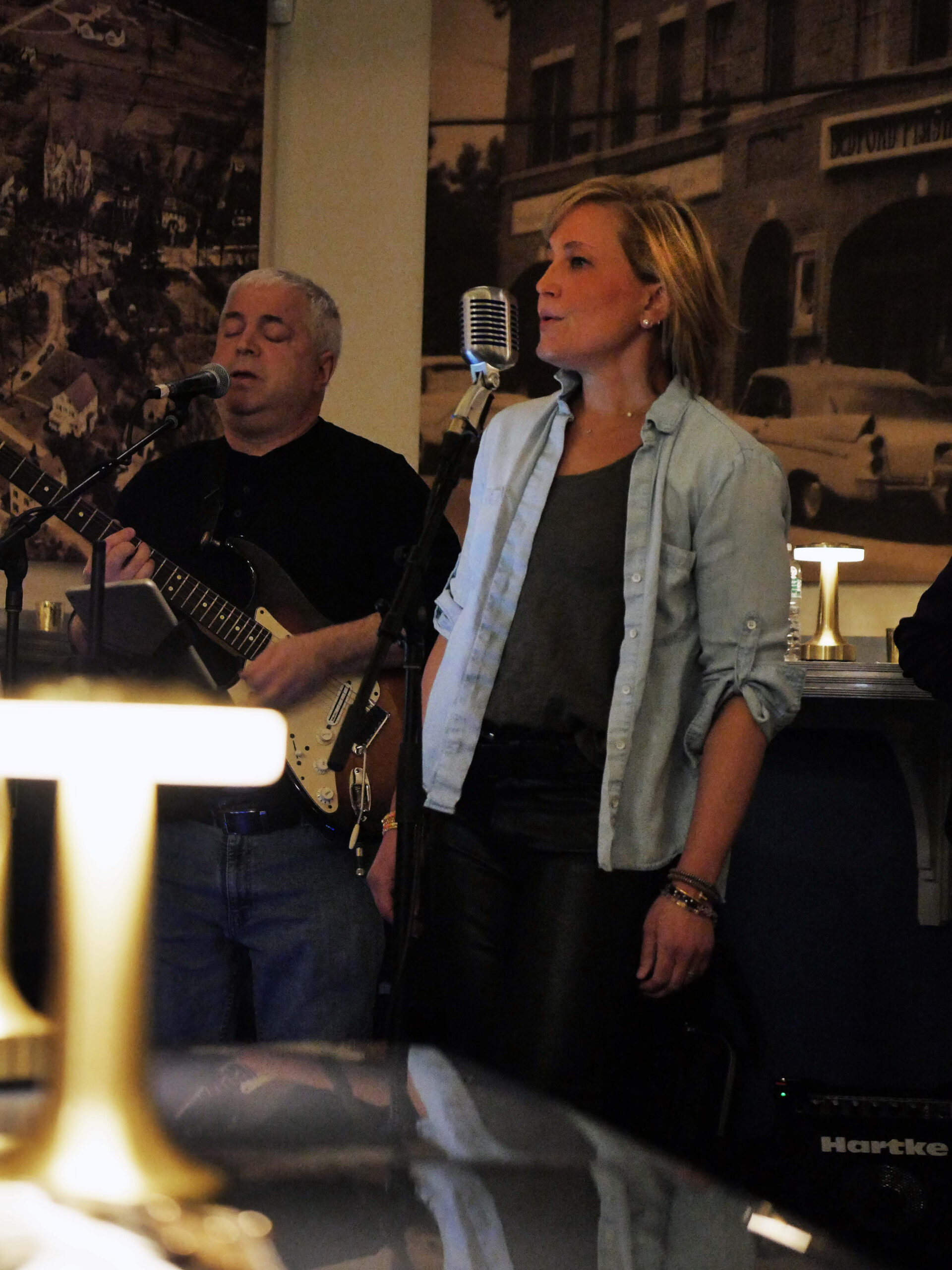 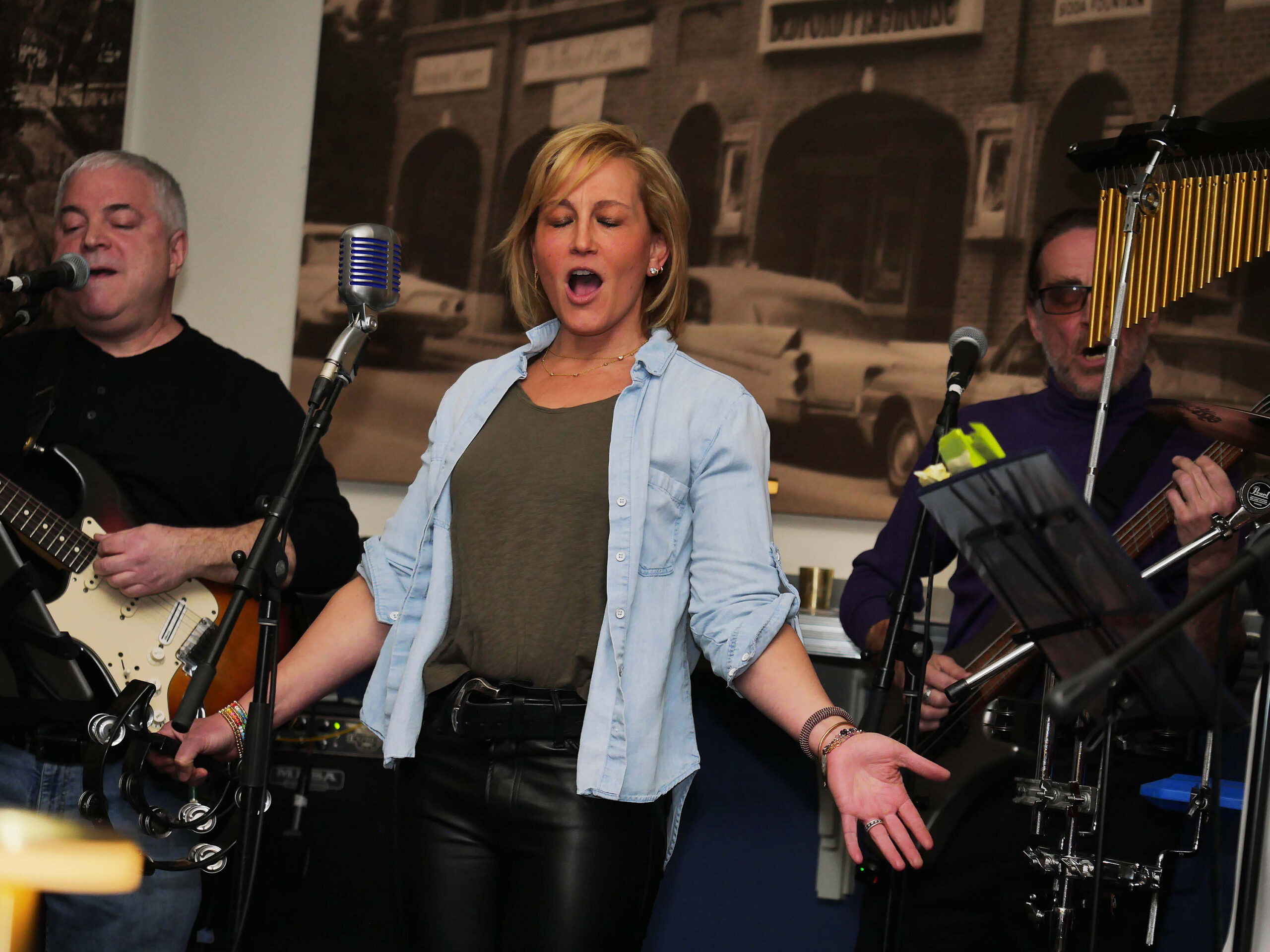 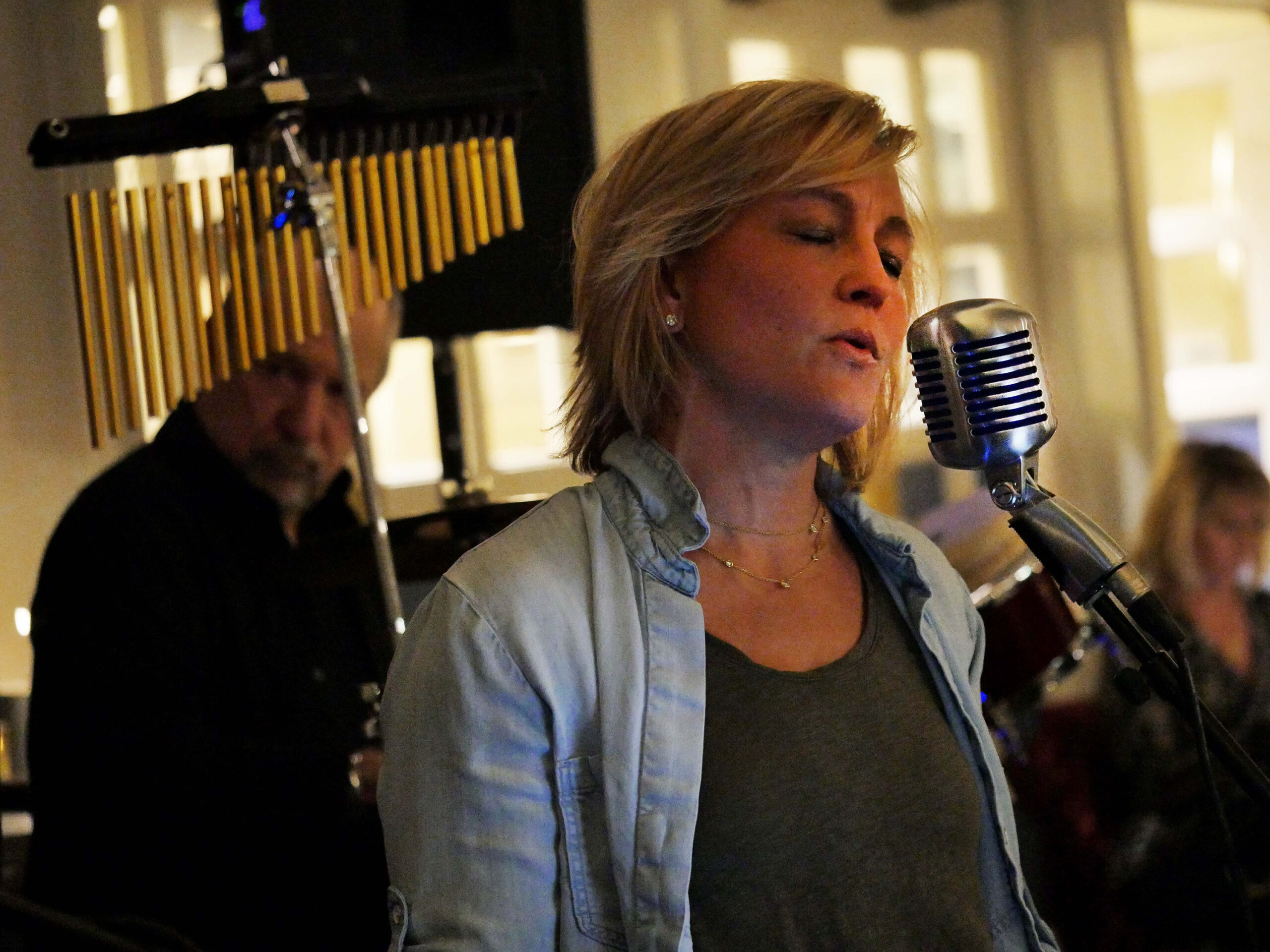 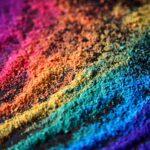 Jae was ready to take the world by storm. They were one semester away from earning my Global Liberal Studies degree from NYU when life came to a halt. Jae moved back home with their parents, finished college online and kept sane in my cozy cocoon by getting their very own dog – Lucky! Two years later, Jae is a changed human, and they’re ready to celebrate life with like-minded peers. People say Northern Westchester is a place for families and retirees, but Jae is determined to prove them wrong. Jae knows there are plenty of adults just like them who want to take advantage of everything this incredible life has to offer. Follow Jae for the latest scoop on what’s happening in our towns and their new social life.