When You Meet a Singer Who Wants to Have a Drink with Bob Dylan and Create Acoustic Renditions of Lizzo’s Songs, You Just Have to Write About Her

Eilen (pronounced “eee-lynn”) Jewell was seven years old when she wrote her first song and 15 when she first picked up a guitar. The songstress from Idaho, who describes her music style as Americana-Rock’n’roll-Noir, draws inspiration from Bob Dylan, Loretta Lynn, Lucinda Williams, Hank Williams and Billie Holiday. We caught up with her before she performed at Caramoor last Saturday, and she graciously answered our random and seemingly endless questions. 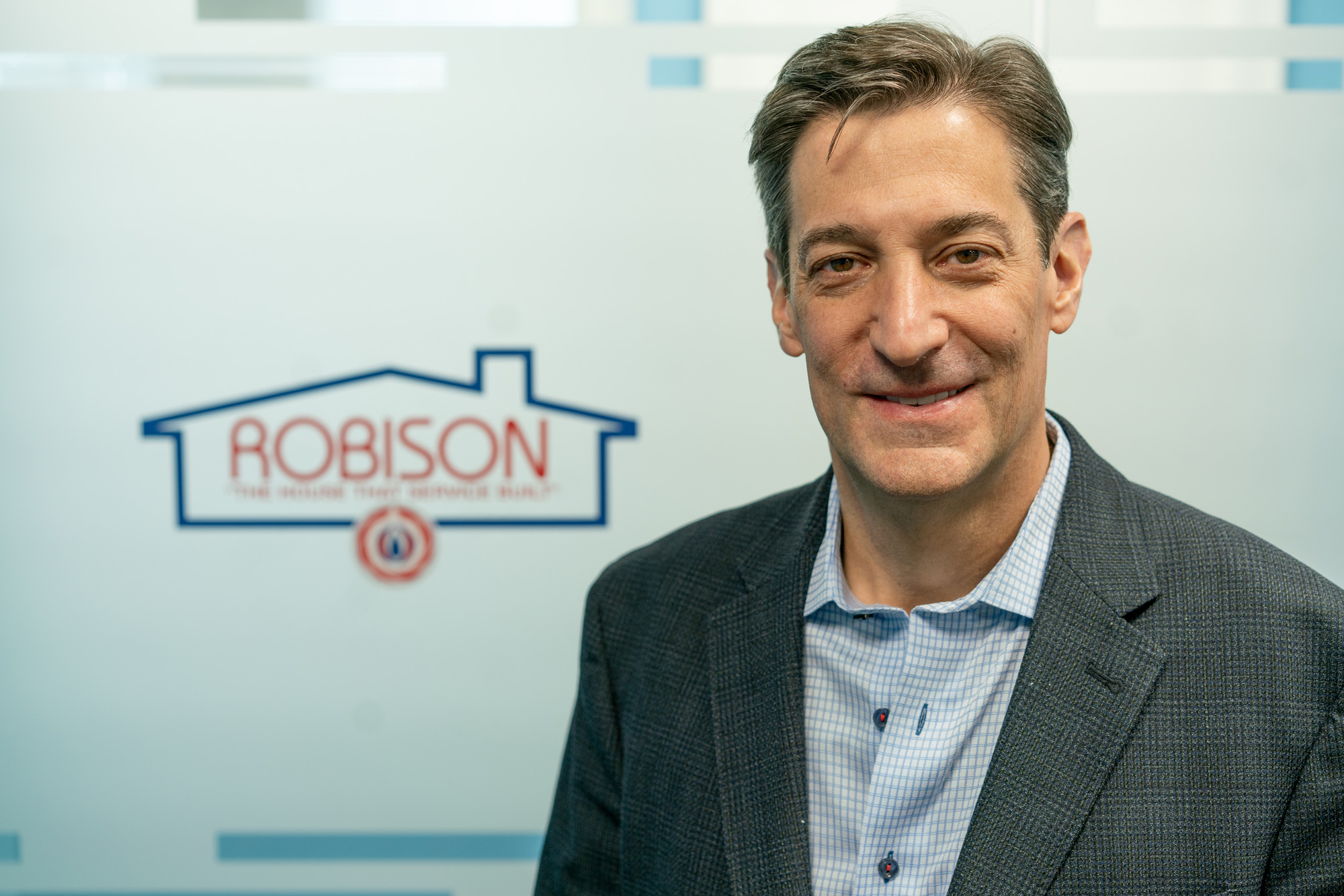 Oh, that’s a good question. Probably my latest one, which hasn’t been released yet. It’s called Crooked River, and it’s about loneliness and trying to find some redemption.

Well, my first song was about my dog dying, and it was pretty bad. I then went on to write songs about the Easter Bunny and Santa Claus, which were also really bad.

In 10 words or less describe going growing up in Boise, Idaho.

What’s the best music town in the world?

Melbourne, Australia – sorry, New York! In Melbourne, you can set up shop and play all these different, great independent venues in the city and surrounding suburbs for an entire week and still draw a crowd. People really go see live music there.

What are your thoughts on today’s music industry?

It’s highly saturated, and it’s kind of a wonder anyone can discover my music anymore. There’s just so many ways to hear music now, and I sometimes I wonder if we’re all just drowning each other out. Plus, it’s so complicated now with streaming. But there are still a lot of really great things about it!

What musician would you most like to have a drink with?

I would say older because I’m kind of curious about what is going on in his brain now.

I’ve been a vegetarian my whole life. My parents raised me that way – in Idaho! I grew up in the 80s and people, even adults, didn’t know what that word meant. I would have to explain what a vegetarian was to my friends’ parents when I’d go over to their house.

Have you ever tried meat?

I have. Yeah, I don’t care for it. But I do cook it for Mavis, my seven-year-old daughter.

Tell me more about Mavis. Has she ever joined you on stage?

Once, when she was three and we were playing a show in Sweden. She was backstage with the tour manager, and I was singing kind of a slow song. Suddenly, I felt this little hand on my leg, and I looked down and there was Mavis looking up at me! It was in the middle of a song, and I didn’t really know what to do, so I just picked her up and started slow dancing with her as I sang. Then, she whispered in my ear, “I have to go potty.” She didn’t want to tell the tour manager because she didn’t know him very well and she was embarrassed.

I hope she didn’t pee on you or onstage!

No! She and I kept slow dancing together until the song was over, and then I told the band to do an instrumental without me while I ran backstage with her. After, I explained it to the audience, and they thought it was pretty sweet.

What’s in your tour rider? Do you demand only blue M&Ms, a specific flower, a certain scented candle?

Our rider’s really basic. It’s just a bottle of wine, a few beers and some snacks. It used to be a bottle of Jamison’s when we were starting out, but we’ve since slowed our role a little bit.

I’ve heard you do some cover songs by Loretta Lynn, Bob Dylan and Howlin’ Wolf. Would you ever cover a rap or hip-hop song?

I dream of doing acoustic versions of Lizzo songs – I’m a huge Lizzo fan! I also really love Nicki Minaj and Cardi B. But I don’t know if my fans would handle it very well.

Which Lizzo song would you cover?

What about Nicki Minaj or Cardi B?

I love Cardi B’s song “Money.” I got bands in the coop bustin’ out the roof….

What are you feeling connected to right now?

I’m a new student of Buddhism, so I’m very interested and very inspired and connected to the Dharma. I want to get more into that. I’m not very religious, so for me, it’s more about the psychology or a philosophy. And I’m feeling connected to my budding meditation practice. 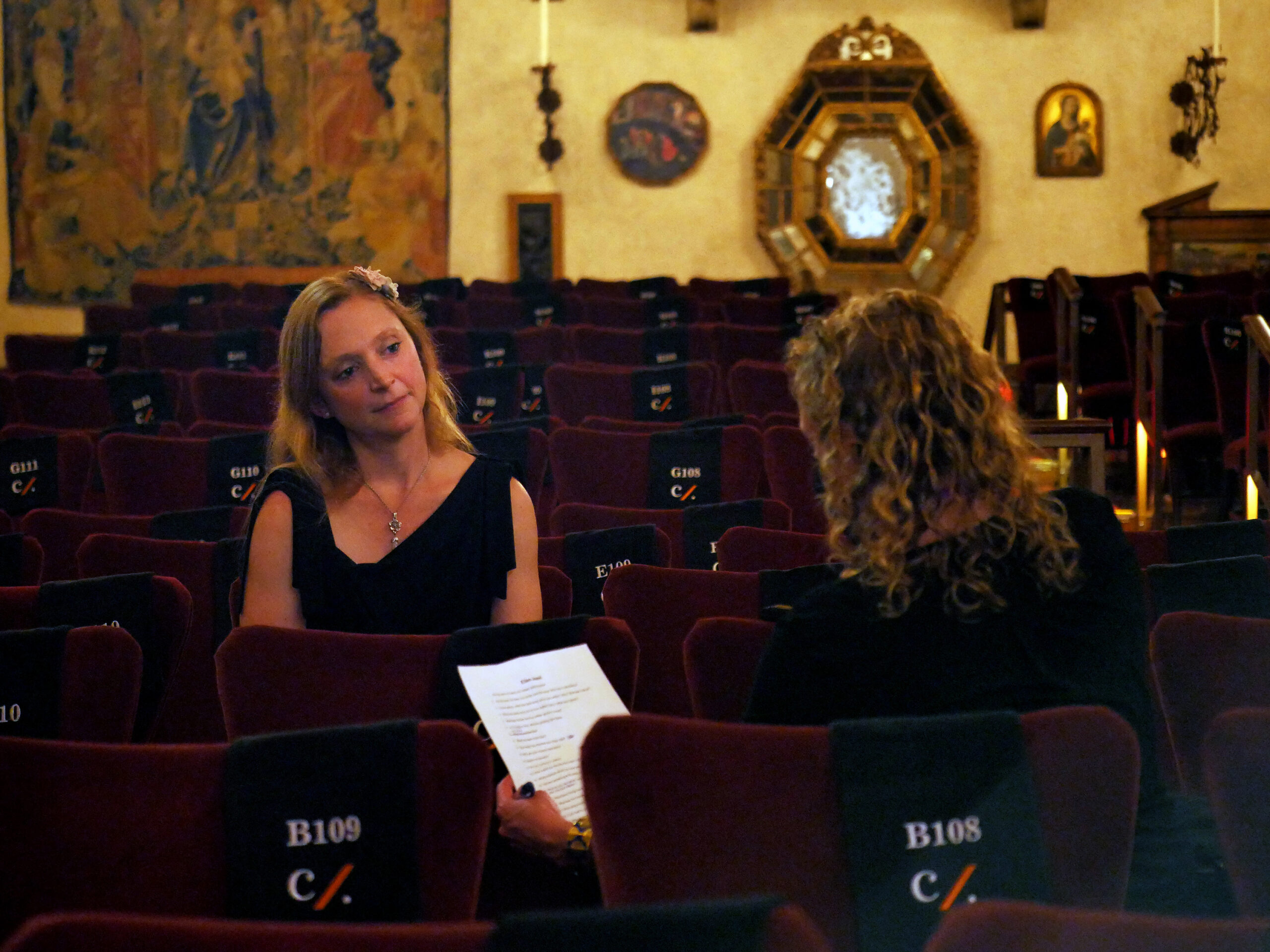 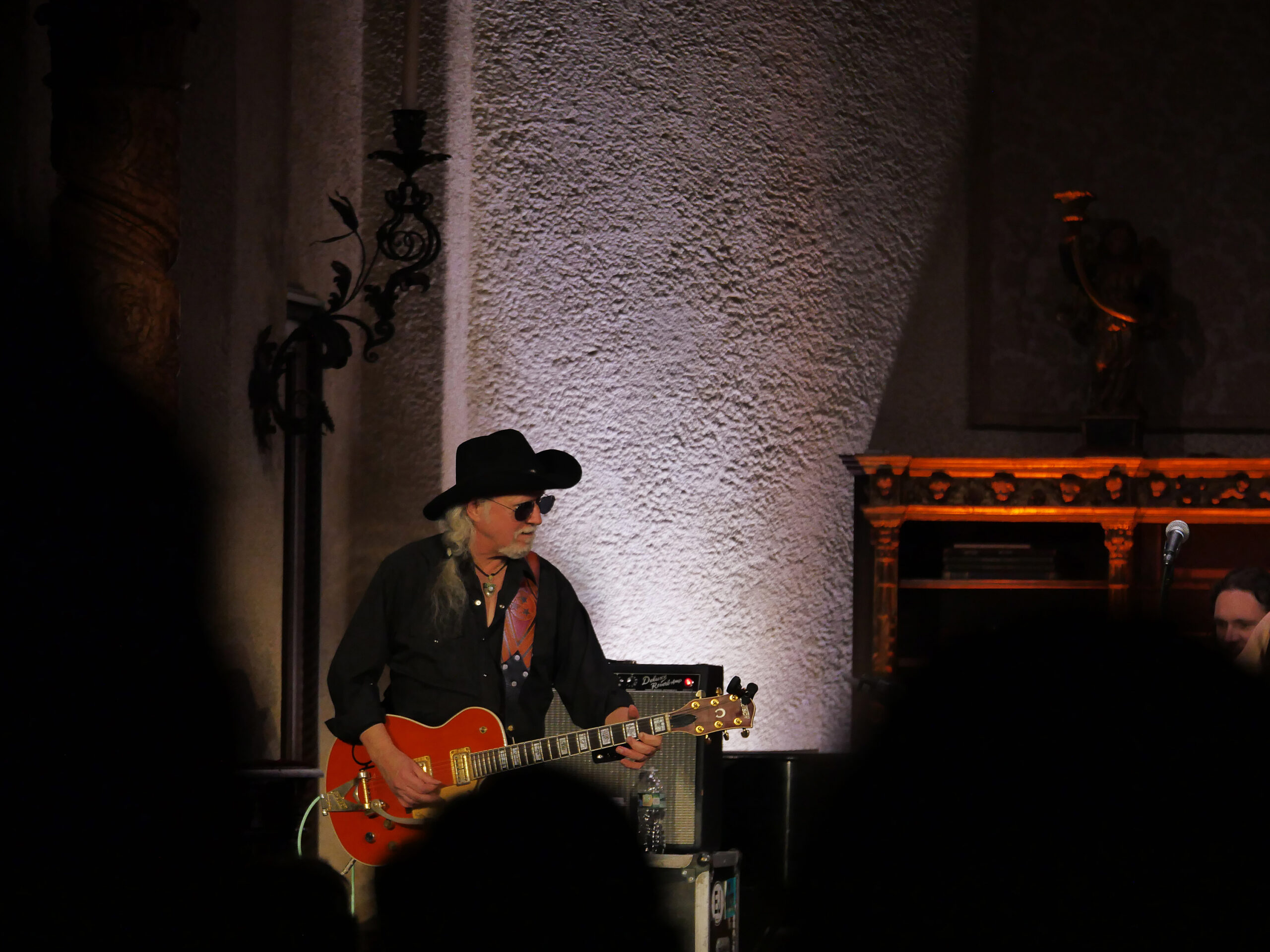 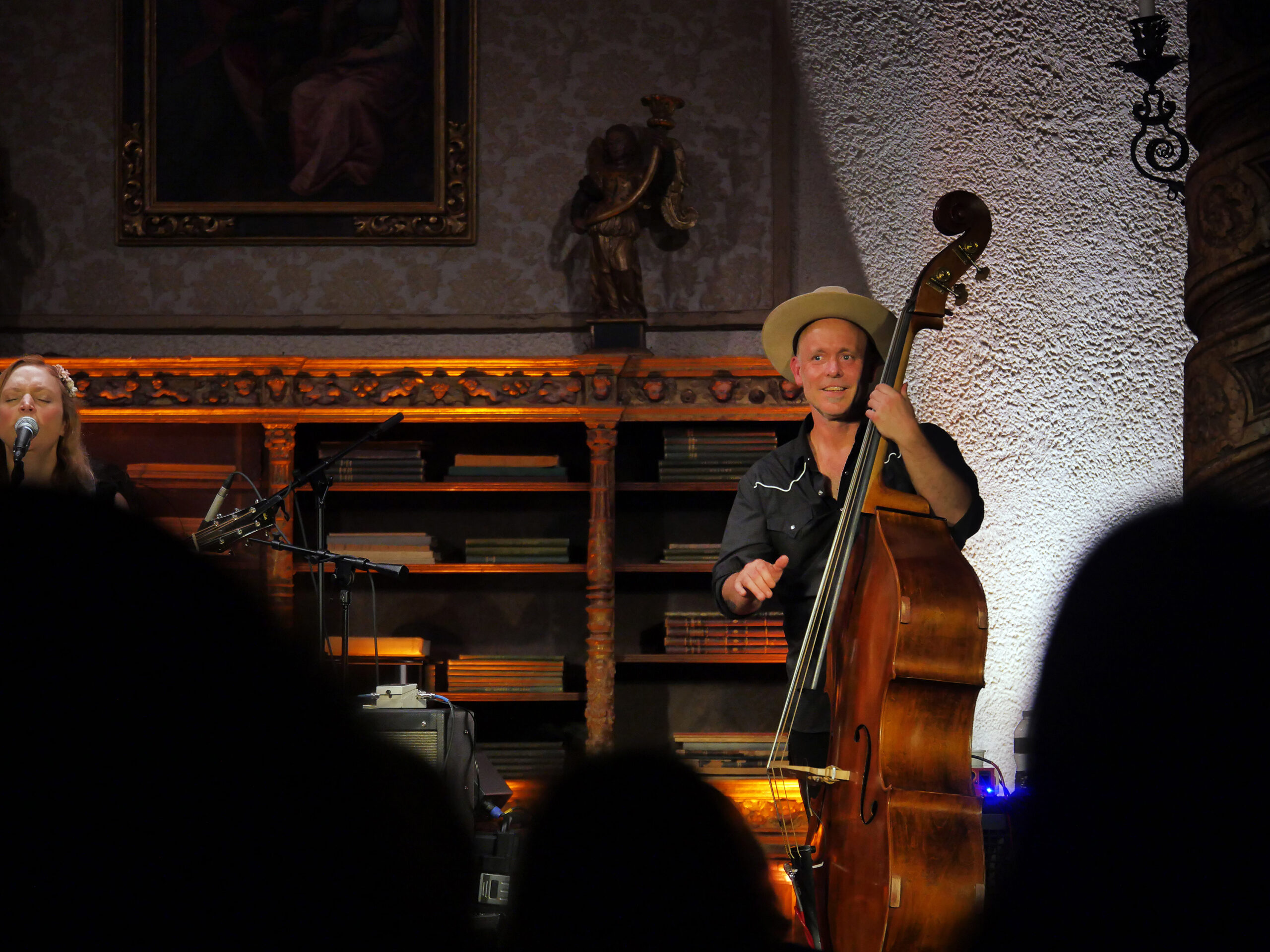 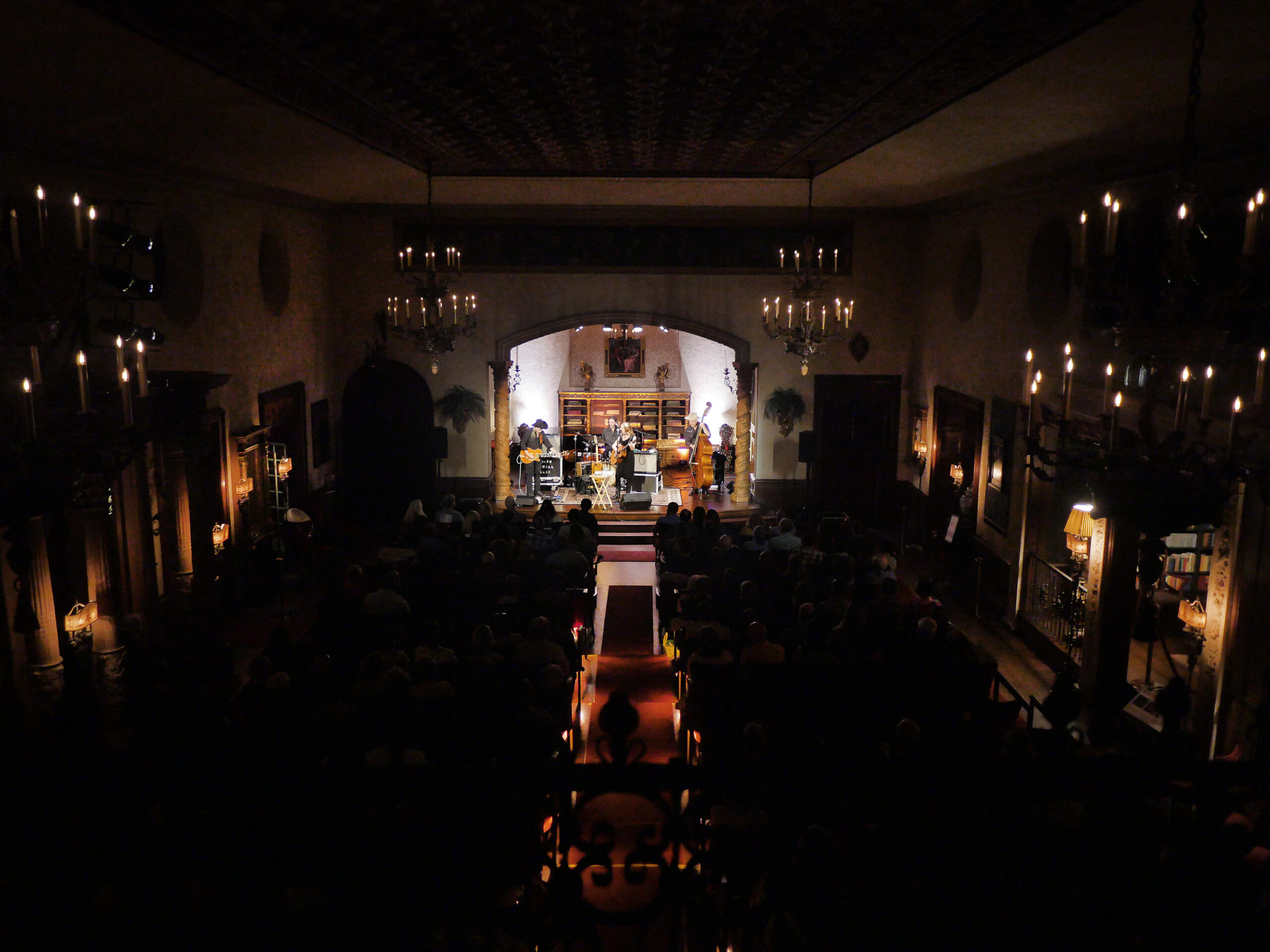 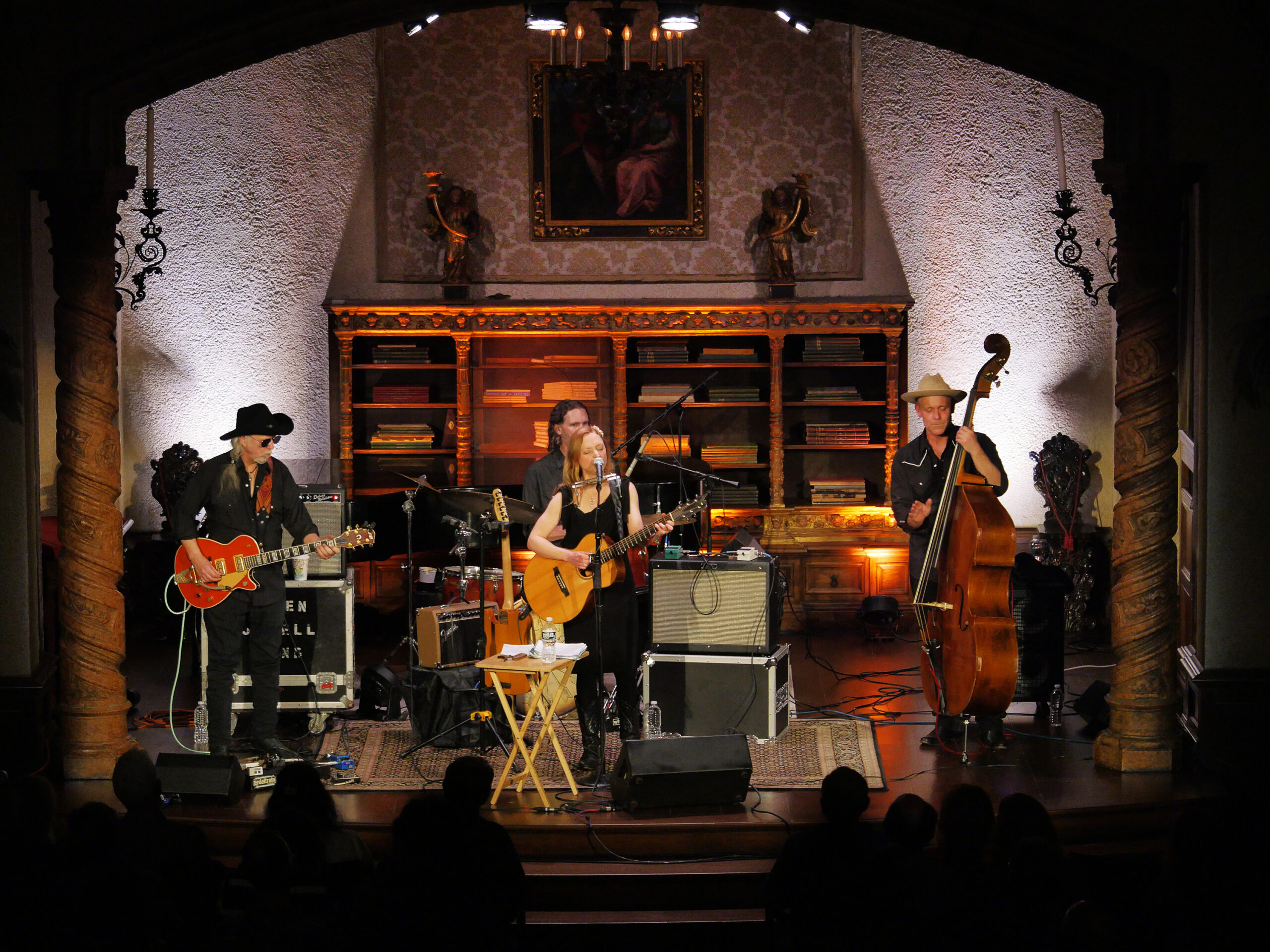 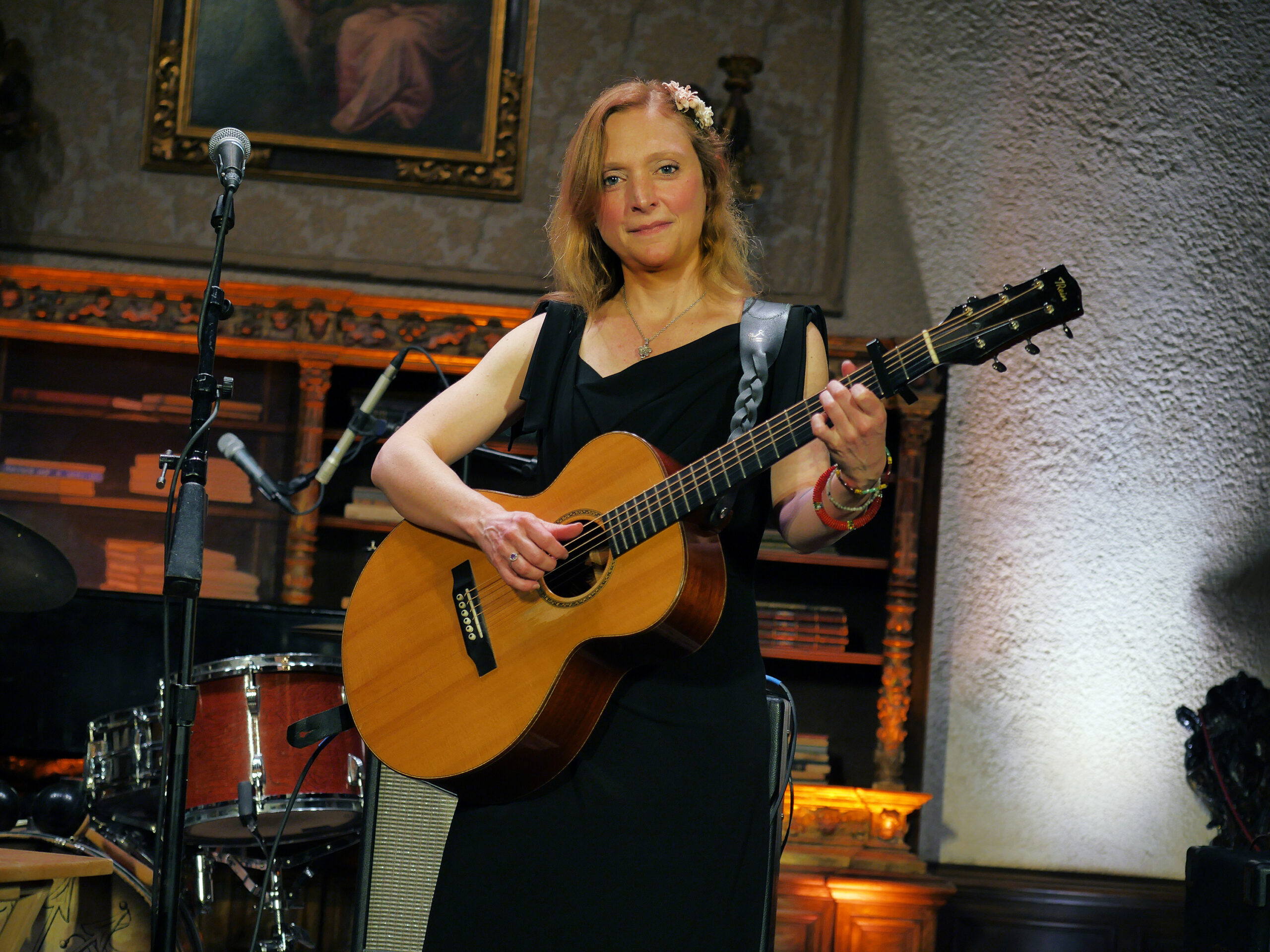 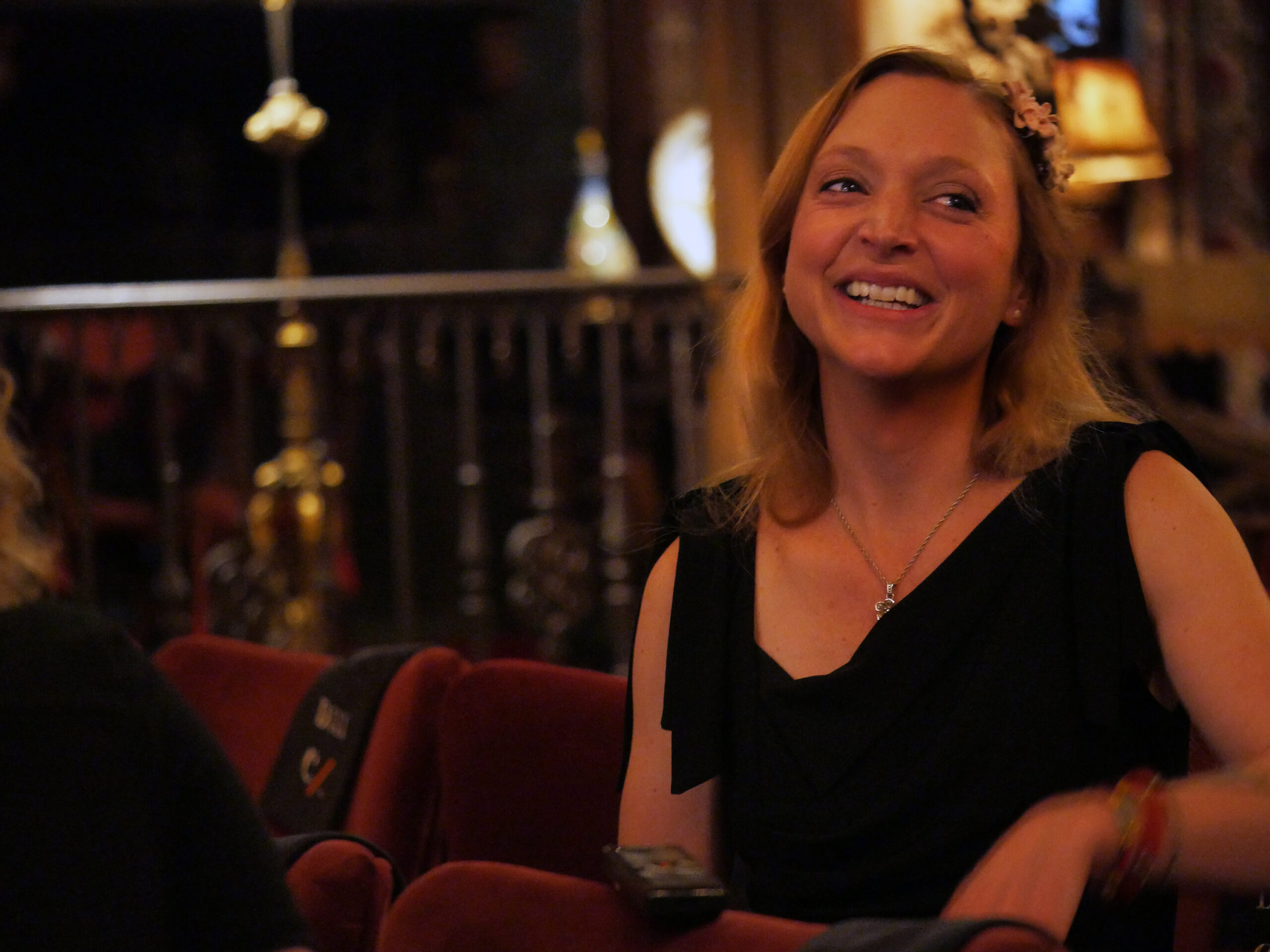 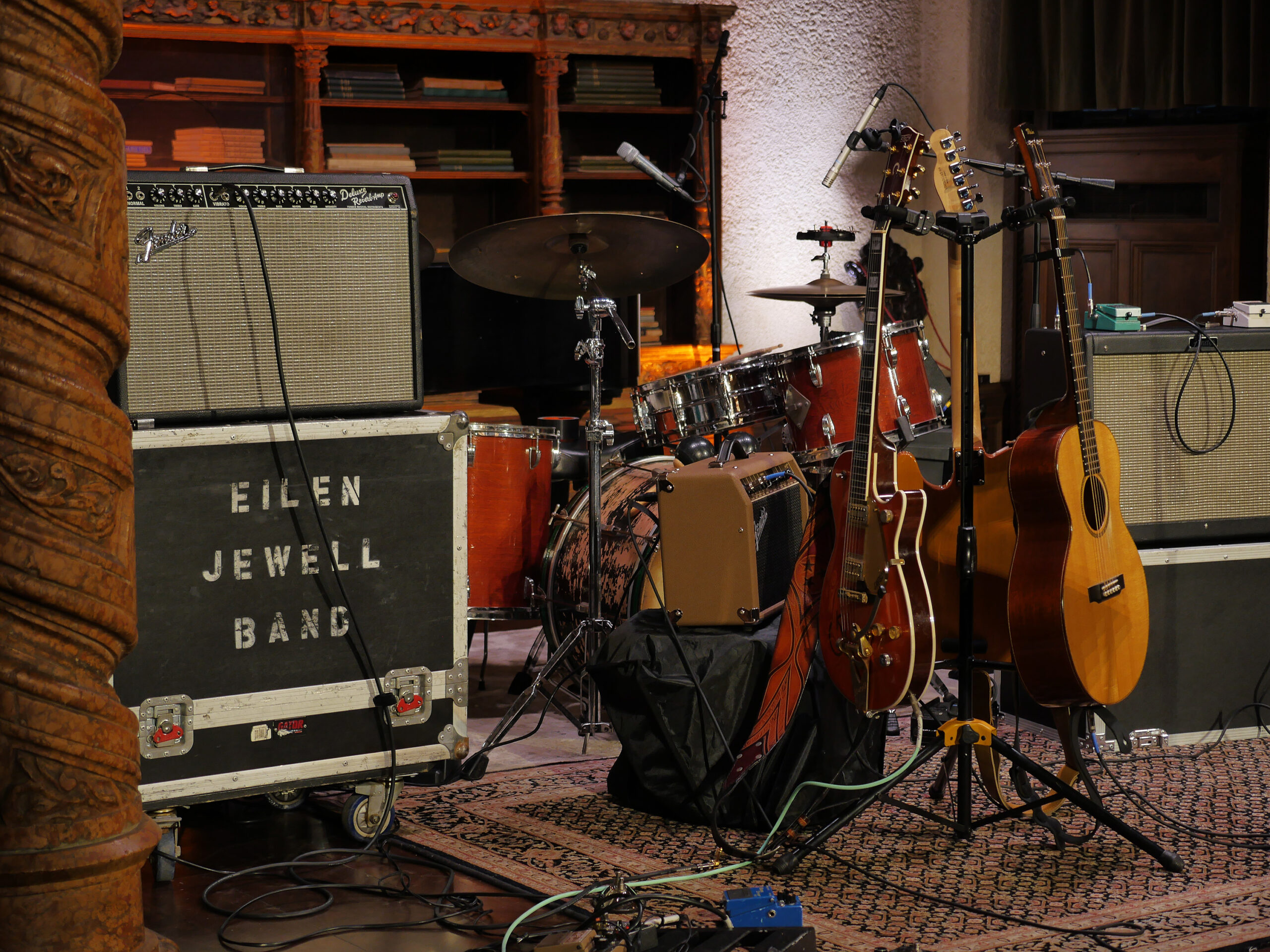 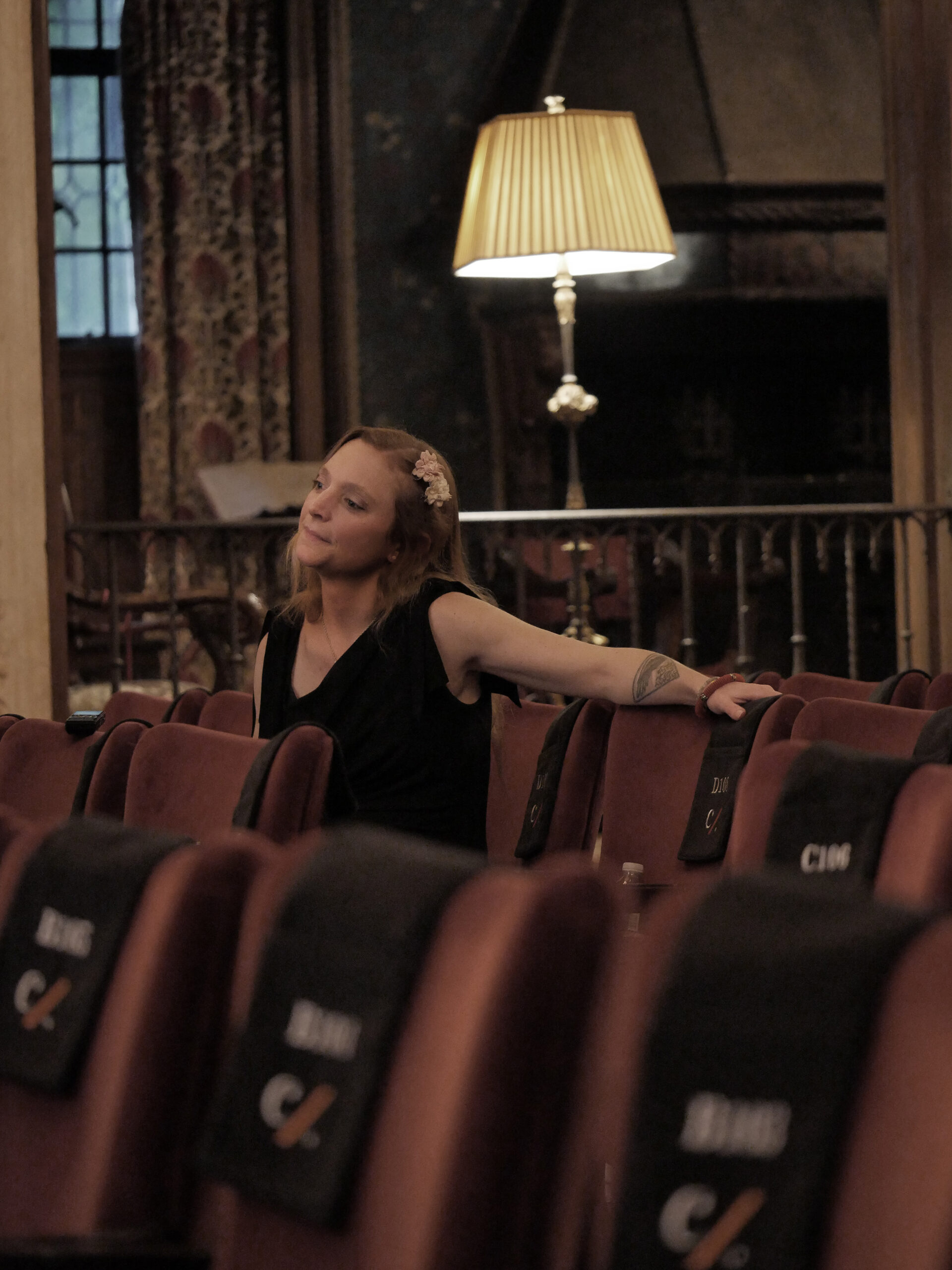 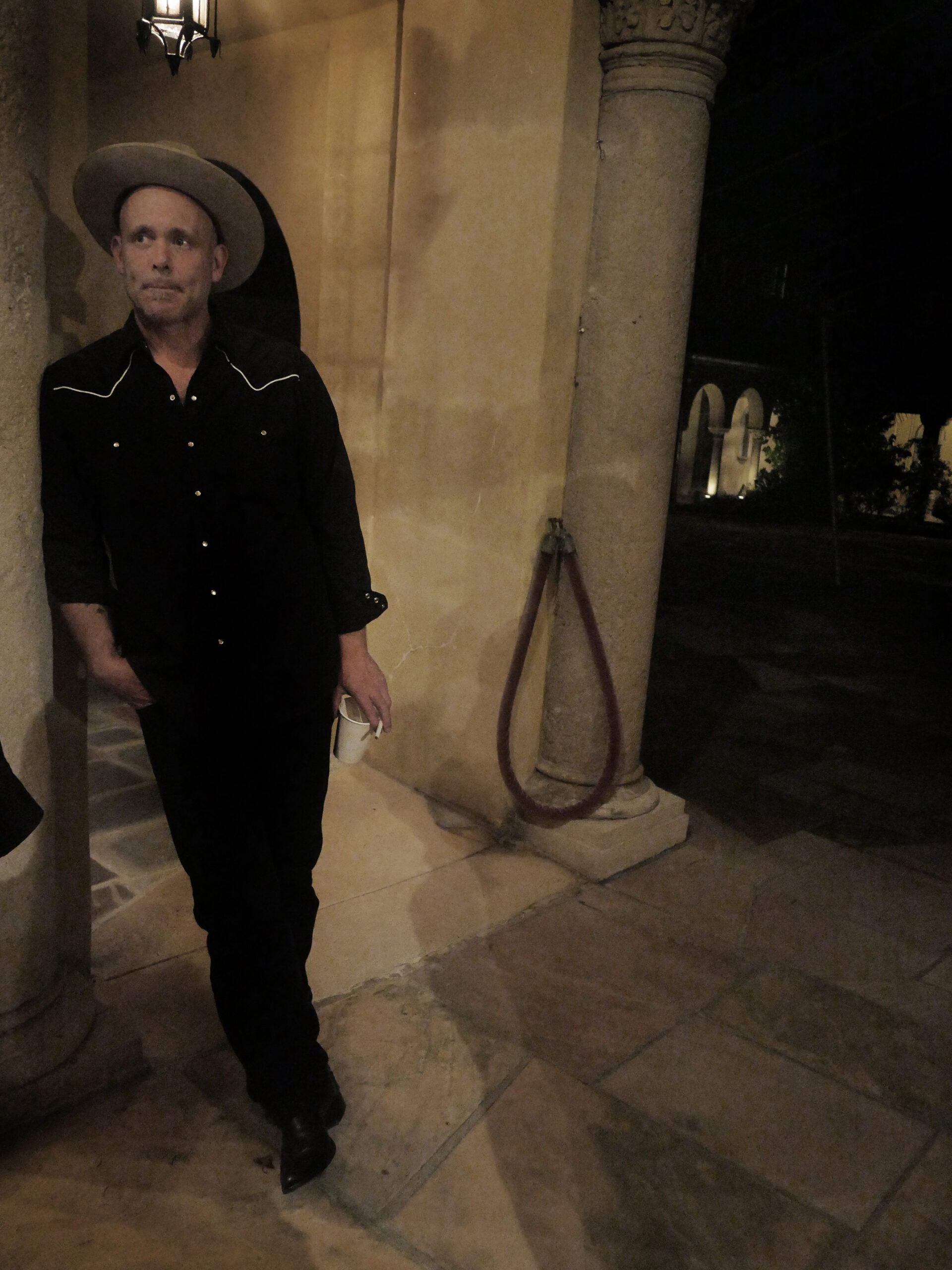 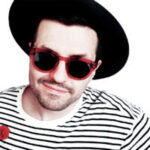